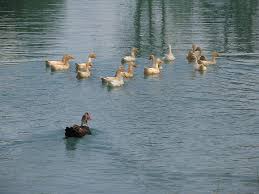 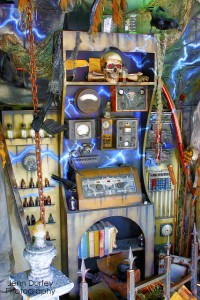 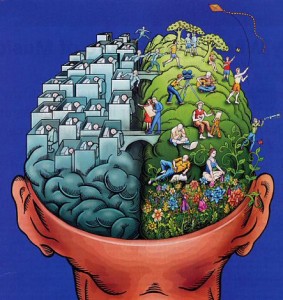 I am the author of nine novels, including A DANGEROUS FICTION, published by Viking and Penguin. I'm also a former editor and literary agent. Currently I teach fiction writing on my online school, www.nextlevelworkshop.com.
View all posts by Barbara Rogan →
This entry was posted in How we read, Neuroscience, Writers and tagged Neuroscience, writing fiction. Bookmark the permalink.