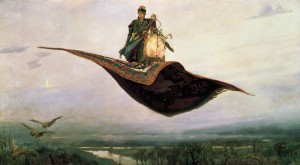 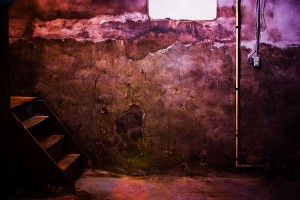 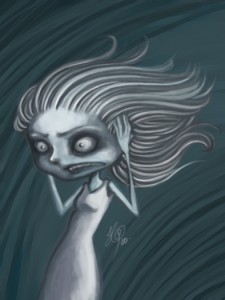 18 thoughts on “The Biology of Fiction: Putting Stimulus Before Reaction”