Writing is a rigged game in which the goal posts recede as you approach them.

At first, the deepest desire of the writer’s heart is to find an agent, the necessary first step toward finding a publisher. No sooner is that achieved than the real goal presents itself: selling the book. It takes an agonizing while before that happens, but assuming it does, the writer has barely downed that first celebratory  glass of Champagne before she realizes that selling the book to a publisher is just the first step in selling it to the reader. Getting read is the real goal, the writer realizes, but for that to happen, the book must be discovered by reviewers.

The first review is a wonderful thing. Someone has taken the book seriously enough to write about it. The writer realizes that the book now has an existence of its own, separate from its progenitor. Soon, though, those elusive goal posts slip backwards. It’s all very well that Publishers Weekly liked the book, the writer thinks, but what about the New York Times? The New Yorker? People Magazine? And if the book is reviewed, where is it reviewed? Does it make the front page, or is it buried in a column somewhere? 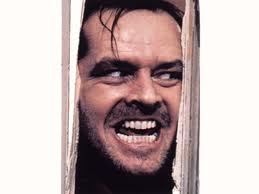 Then there are sales. In the past, writers had no way of gauging them except through publishers’ semi-annual royalty reports. Now they can track their relative standing via Amazon’s rankings, which are updated hourly: a wonderful trap for obsessive authors. Whatever his ranking, the writer aspires to rise higher. Thus writers conspire with the world to drive themselves mad.

Enough, I say. Time to stop and smell the roses. Time to look around and say in the words of the late great Kurt Vonnegut, “If this isn’t great, what is?”

So today’s post is all about having fun and celebrating what is, instead of fretting about what could or should happen. This is good for the book as well as the writer. Once it’s launched, the book is all grown up now, out in the world and fending for itself. It doesn’t need its author breathing down its back and monitoring its every step.

Here’s what I’m celebrating right now: NPR station WSHU reviewed A DANGEROUS FICTION. The reviewer was Joan Baum, who enjoyed it thoroughly and recorded this wonderful piece. Hearing my work reviewed on the station I listen to every day has long been a long-time dream of mine, and this time, I’m holding fast to those goal posts.

Lots of other critics have written wonderful reviews. A few called it “the best mystery of the year.” More cause for celebration.

Readers have written to tell me that after reading A DANGEROUS FICTION, they’re going back to read all my previous work. There are no sweeter words to whisper in a writer’s ear than those. Others ask about a sequel–and I’m writing one.

With shelf space shrinking, many published books don’t make it into bookstores. Seven weeks after publication, A DANGEROUS FICTION is still out there. How can I not be grateful for that?

I’m not sure where I rank on Amazon. I’ve quit checking. But I do know that the book is  the #1 choice for story hour in dog parks. 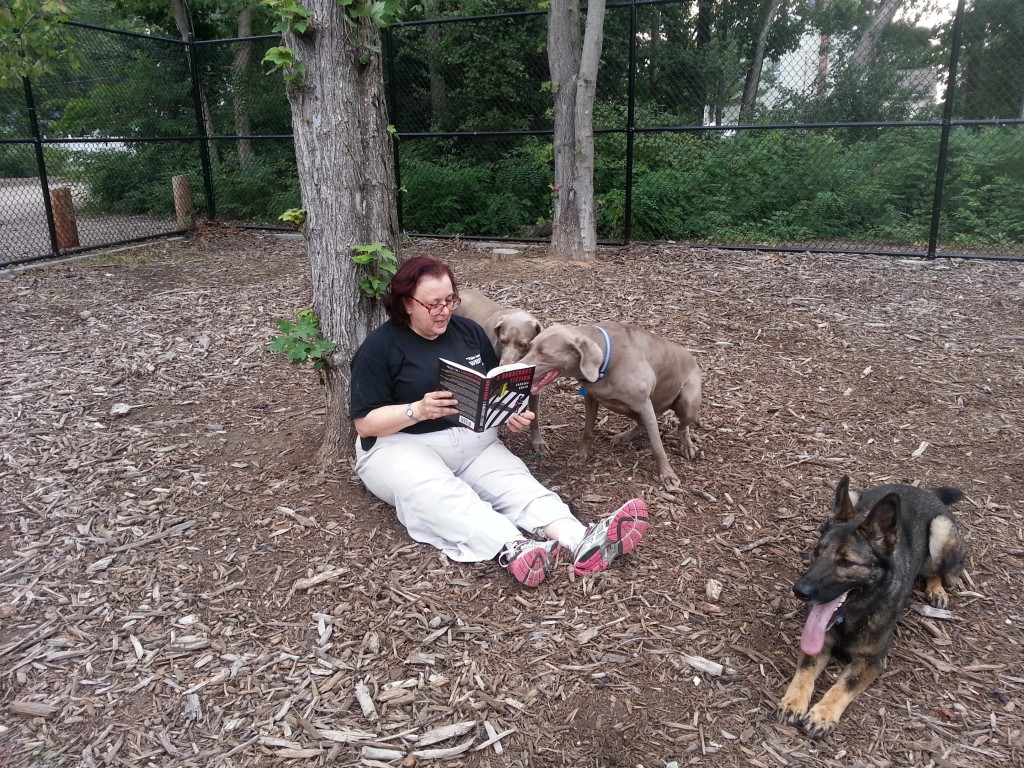 Babies love it, too. 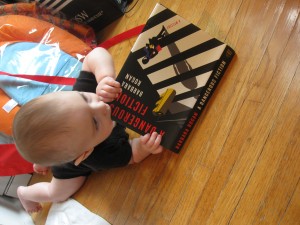 The story’s set in NYC and feels at home there. Here it is, in noir mode, keeping a lonely vigil over the mean streets of the city. 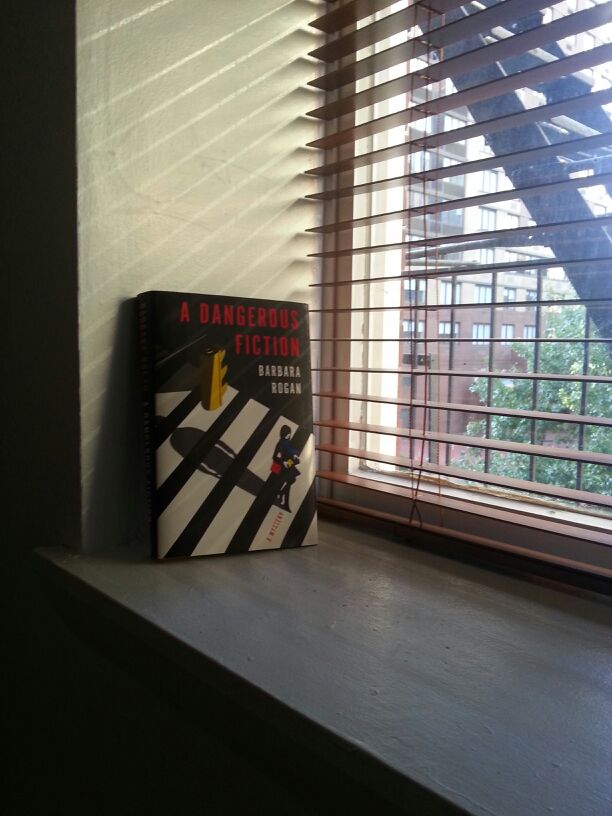 Exhausted by the rigors of self-promotion, A DANGEROUS FICTION was recently spotted taking a break. 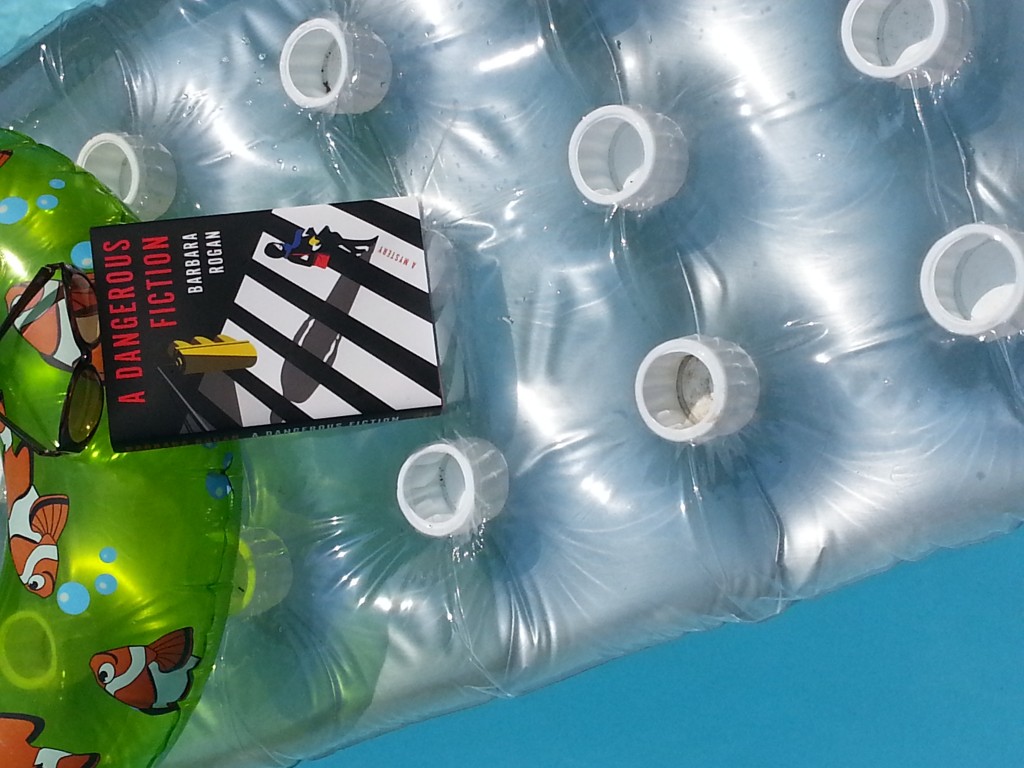 Fair warning, though: A DANGEROUS FICTION is not for scaredy cats. This reader’s hair was black when she started the book. 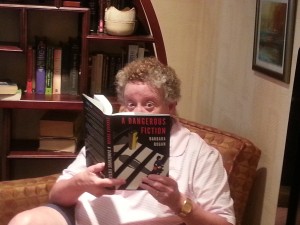 What about you? I know you have unmet goals, too; we all do. But let’s put them aside for once. Tell me about how far you’ve come, what you’re proud of,  and what you’ve accomplished already.

27 Responses to Cementing the Goal Posts