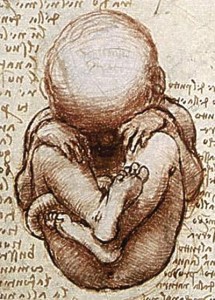 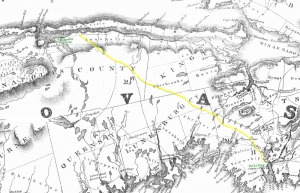 24 thoughts on “In Praise Of Outlines”