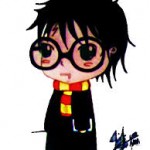 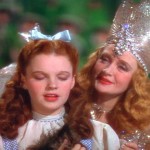 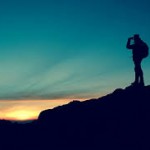 I am the author of nine novels, including A DANGEROUS FICTION, published by Viking and Penguin. I'm also a former editor and literary agent. Currently I teach fiction writing on my online school, www.nextlevelworkshop.com.
View all posts by Barbara Rogan →
This entry was posted in Craft, Fiction, Writing, Writing tips and tagged J. K. Rowling, writing craft, writing fiction, Writing tips. Bookmark the permalink.

11 Responses to BLOOD, SWEAT AND TEARS